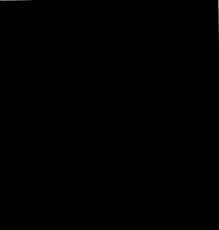 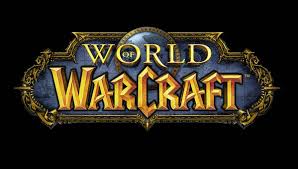 Speak English or Bulgarian on all global channels, or will Mute you;
DO NOT spam on any channel;
DO NOT wintrade in arena! Will also be banned!;
DO NOT advertise other WoW servers;
DO NOT abuse any bugs/exploits/etc;
Players caught boosting another player using hacks will also be banned in addition to the hacker himself;
If there's a hacker in your raid/party group(PvE), report him and/or leave the group. If you're caught in a group with a hacker the entire group will be banned;
We don't allow cheating what so ever:

DO NOT impersonate or pretend to be a GM;
DO NOT scam other players in order to harm/steal their accounts;
DO NOT disrespect the server Staff:
Account trading is forbidden. If we catch you trading your account with someone else, that account will be banned.
Wintrading/feeding team's rating is NOT allowed. Your character will be permanently banned. We do keep logs of your arenas so don't think you can use excuses to get away with it.
Create your own free website today